As of September 4th, Michigan became the first state in the nation to ban flavored e-cigarettes. The governor went on record to state that the change was needed to protect young people from the unknown but potentially harmful effects that vaping may have. For Pinpoint Payments, this news comes as no surprise and is a prime example of why an industry such as the vape industry has investors and merchants alike in hot water as legislative reforms will impact sales and the growth of the industry.

How Did Vaping Start?

This isn’t going to be one of those “well back in Ancient Egypt…” While such comprehensive accounts of the beginnings of things are fascinating on an academic level, it won’t really prove useful for this topic, so let’s save that for another time! For simplicity’s sake, let’s just say vaping has been around in some form or another for a long time. Herbs have been heated up and the vapor of those herbs have been inhaled for medical purposes.

Electronic cigarettes have been around in early prototypes since the 80s and the first modern e-cig came to popularity in the mid-2000s. Originally seen as somewhat safer alternatives to smoking, while e-cigarettes and vaping do not always contain nicotine, you can safely assume that the vast majority of them do.

The first modern e-cigarette was made by a Chinese pharmacist named Hon Lik. His invention first came to Europe and then the United States in 2007 roughly and ever since then it has grown tremendously in popularity. Really, due to price reductions due to the technology becoming more affordable, this resulted in vaping really taking off around 2011.

Vaping has always had opponents ever since it came into the public consciousness. Since the earliest days regulating bodies and healthcare professionals were wary to suggest vaping as a smoking alternative because the effects of vaping were unknown. Sound familiar? These are the same arguments you hear today that are fueling proposals in legislation to highly regulate or outright ban e-cigarettes.

It seems hypocritical at first when you consider the legality of cigarettes—which are known to be worse and full of carcinogens. The main concerns over vaping have been the complete and utter success of vaping and associated products. That success has created a burgeoning industry that is only growing in popularity and profits.

Vaping is Too Appealing to Young People and Minors

Due to decades of advertising and campaigning against cigarettes, you can bet that younger kids are aware of the dangers of smoking cigarettes and that there is a significant stigma attached to smoking them. In contrast, vaping devices have no shortage of creative, colorful designs that make them enticing to younger people.

The most controversial aspect of vaping is the allure of flavored varieties which appears to be the sticking point for all of the controversy. They are too appealing to young people, especially minors.

What Ignited The Controversies Surrounding Vaping?

The sudden spotlight placed on these lung injuries and the common connection, which is that they all were e-cigarette users has ignited panic in regards to the safety of vaping. It wasn’t until 2016 that the FDA gained regulatory power over the e-cigarette market. Many brands had been in business since well before that date, and so they were all given a deadline of 2020 to apply for authorization and prove that the products are reasonably safe for consumption—which is a tall order in a matter of 4 years.

All of these factors are placing enormous pressure on the e-cigarette industry and vape shop owners as well. It was already difficult for these businesses to obtain merchant accounts and it will no doubt be even more difficult going forward.

Consider that what makes an industry high risk is not just about profit margins or the likelihood of financial loss and burden. What the vaping scare we are experiencing in 2019 is teaching us is that high-risk industries are also highly predicated on personal and public opinion.

If the public at large is railing against your industry or has a negative opinion, that will make it all the more difficult to acquire a merchant account. The reason for this is simple, it all comes down to volatility. A good example is the CBD/marijuana industry. It has been difficult for businesses to sell CBD even in spite of legal changes that make it perfectly allowed. Merchants want nothing to do with it because social opinion is still mired in the anti-drug campaigns of the prior decades.

Medical marijuana, while legal in many states is also difficult to market despite the fact that both MM and CBD are present in various hospital treatments and there is a growing wealth of research that indicates great health benefits. This has a great deal to do with the fact that marijuana is still classified as a Schedule 1 drug by the federal government/DEA.

What’s your opinion on vaping? A safer alternative to cigarettes or a habit with unstudied effects that are also too appealing to children? With Michigan upholding a temporary ban and many other states moving to enact legislative changes towards vaping—whether that be through changing the age requirements or outright banning them, e-cigarettes will be an even higher risk industry.

At Pinpoint Payments, we keep a very close eye on all high-risk industries. It’s long since been our bread and butter to understand how these industries work and how financial institutions generally treat them. We think this is critical to providing the best rates for our customers who are in similar high-risk industries.

Our mission is to be a merchant processor that can best serve the needs of companies that have been mishandled or outright rejected by competitors such as Stripe and Paypal—who won’t give fledgling businesses the time of day. Pinpoint Payments is there for these businesses, we’ve helped businesses of all sizes obtain great rates and grow their business by allowing them to accept credit cards—a crucial aspect of any business in our modern times. 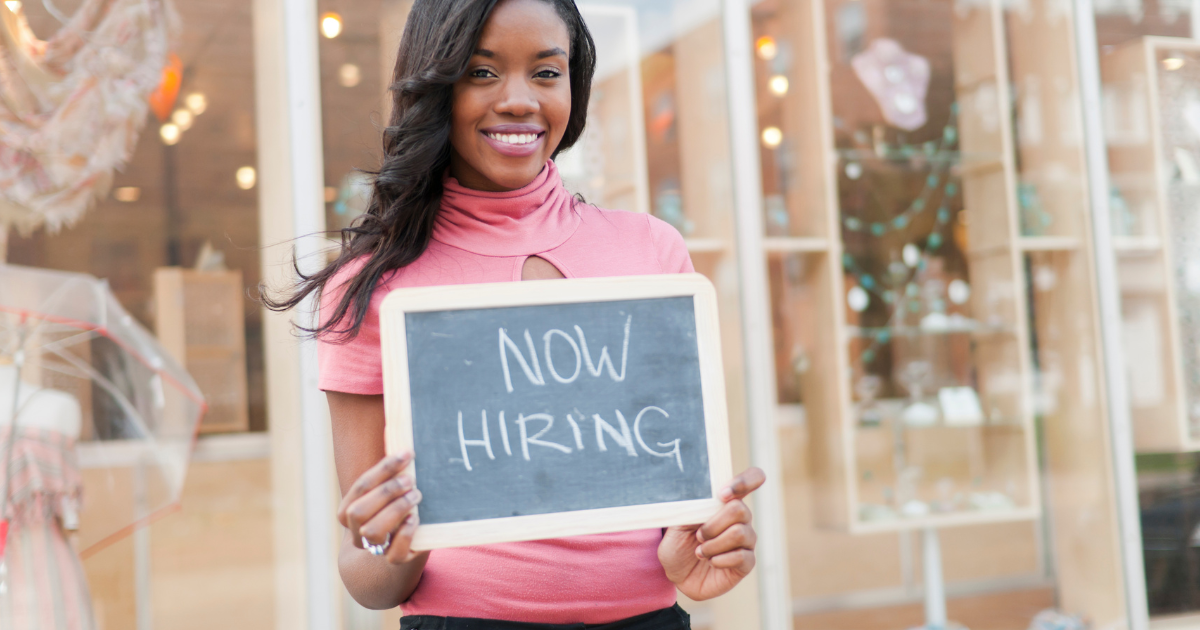 How to Get Great Employees for Your Small Business Gallery

How to Get Great Employees for Your Small Business 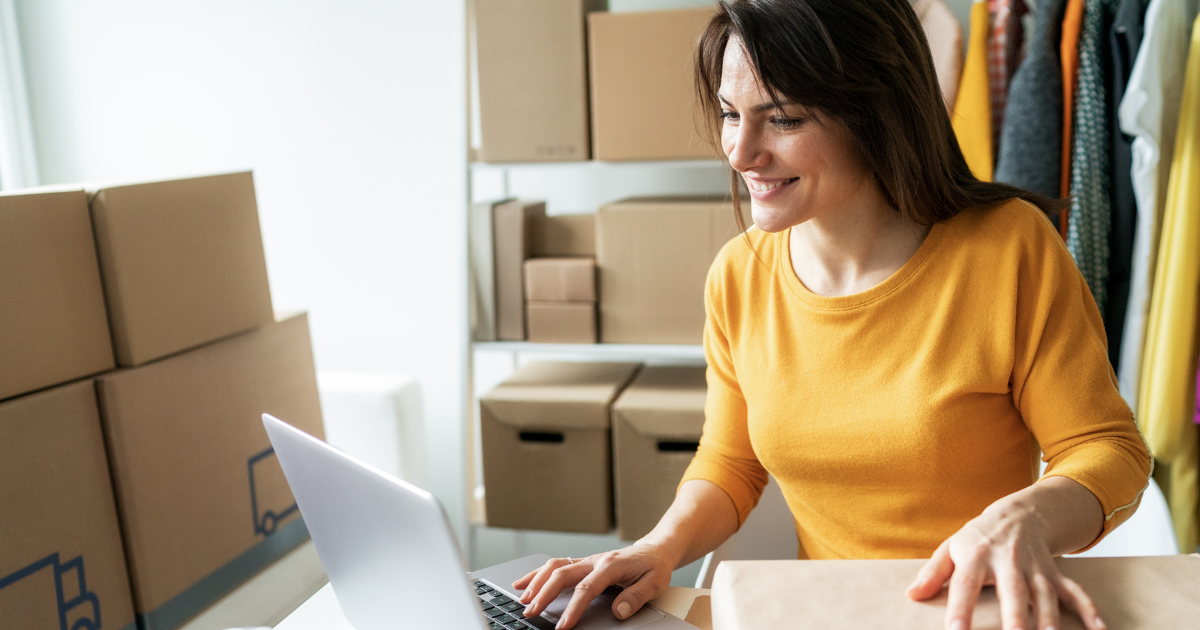 A No-Sweat Guide to Promoting Your Small Business Gallery

A No-Sweat Guide to Promoting Your Small Business 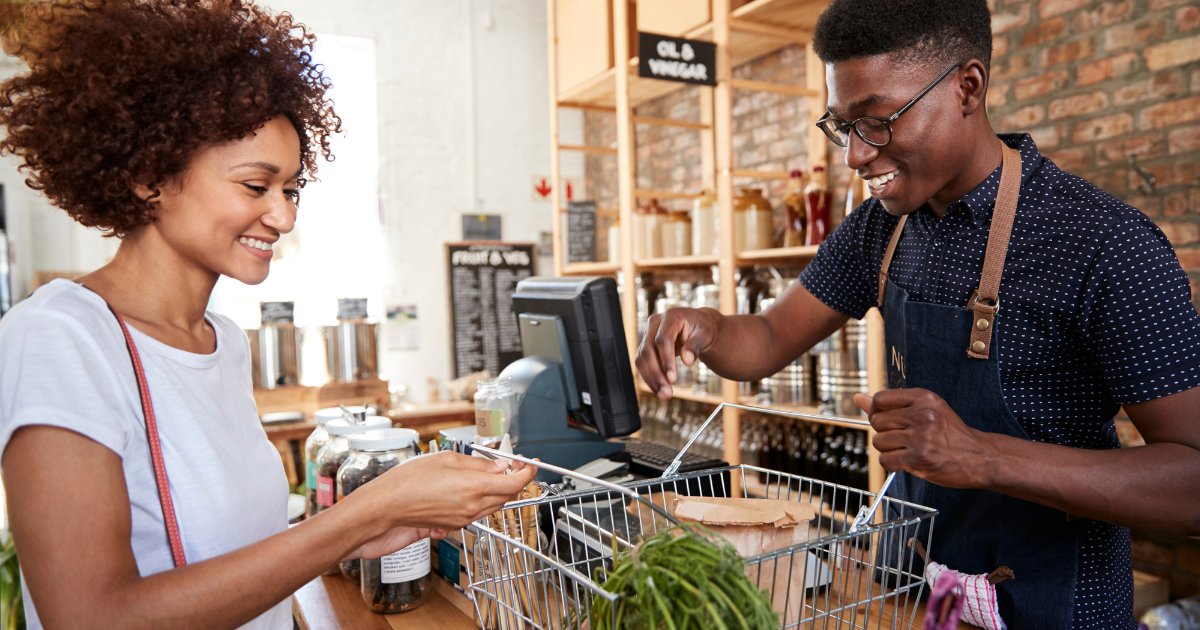