My son hasn’t decided what he wants to be for Halloween this year, but he’s already handed me his Christmas list! Normally I’d say it’s way too soon, but this year, he’s onto something.

Every year, I see a mad scramble starting toward the end of October when people realize that Black Friday and Cyber Monday are just around the corner. There’s a flurry of ordering and a rush to get ads out the door. I get it. Everyone’s busy. It’s hard to look too far ahead when there are so many fires to put out today. But the fires you’re facing today are nothing like what’s coming if you’re not ready for the holidays this year.

Normally, you can just put in a rush order and make up for weeks of lost time. It creates a frenzy, but nothing a few sleepless nights can’t solve. Not this year, however. What’s the big deal? Global supply chain disruption. The well-oiled system that gets things from one place to another got seriously knocked out of whack with the pandemic and it’s still recovering. Add to that a few hurricanes closing ports and a labor shortage and there’s no telling when Uncle Frank’s new big-screen television will arrive.

Here’s the good news though. Consumers are ready to spend. Shoppers say they’ll be shelling out $937 on holiday purchases, a 5% jump from last year, according to a Roku and Harris poll. And, they’re ready to shop early. Some have already started.

Where does that leave merchants? In need of a plan starting right now. Basically, look ahead at where you want to end up and work backward. Then factor in what you’re hearing about your sector.

The biggest shortages are expected to be in electronics due to microchip shortages. There are also concerns about toys, shoes, and books. Now might be a good time to stock up on items you think your customers are going to want.

While you’re making plans, keep an eye on the shipping rates. Those are also expected to increase heading into the holidays. UPS and FedEx have announced surcharges. How will that impact you? Will you pass that on directly to customers or build it into your pricing? Better to think ahead than taking a hit to profits.

Speaking of profits, what are your plans for sales? You know customers will be looking for discounts and deals. Black Friday and Cyber Monday may be evolving, but they’re still a big draw. More than half of shoppers are somewhat or very likely to shop Black Friday this year, according to Blackfriday.com. Around 60% say they’re warming up their keyboards for Cyber Monday. In fact, that whole weekend should be hopping.

It’s not too early to start laying the groundwork for the big rush. Get your brand out there now so that people are primed to buy when it’s time. There will be some impulse buying for sure, but often consumers take time to get to know a company. They’ll put things on their Christmas list and come back later. Get a jump on getting on that list.

These are things to keep in mind whether you're in retail or eCommerce. Both are expected to grow this year. Shoppers are ready for some in-person browsing with or without a mask. But, they like the convenience of online buying and aren’t giving it up. Last year, US consumers broke records with a 32 percent increase in online shopping, according to Adobe Analytics. Online sales are expected to be even higher this year.

Another thing to be aware of is that online buying is shifting to mobile. That means it’s a good time to take a look at your online store experience. People are more likely to abandon carts on their phones, so it’s extra valuable to have a frictionless process. While you’re looking at the checkout process, take a look at the site overall. How does it look on mobile? Are the images the right size? Is it easy to navigate? Can people find what they need?  Basically, make it easy to buy things.

Please make it easy to buy things - I’ve got a long list here! 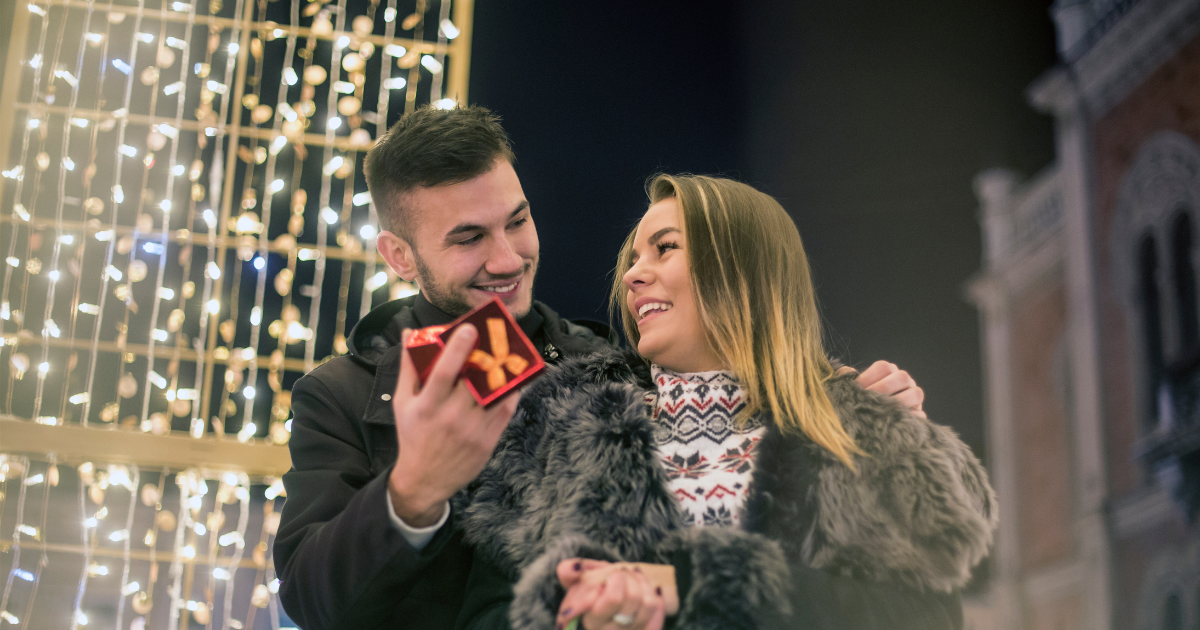 Holiday Outlook: Tips to Make the most of the Rest of 2022 Gallery

Holiday Outlook: Tips to Make the most of the Rest of 2022 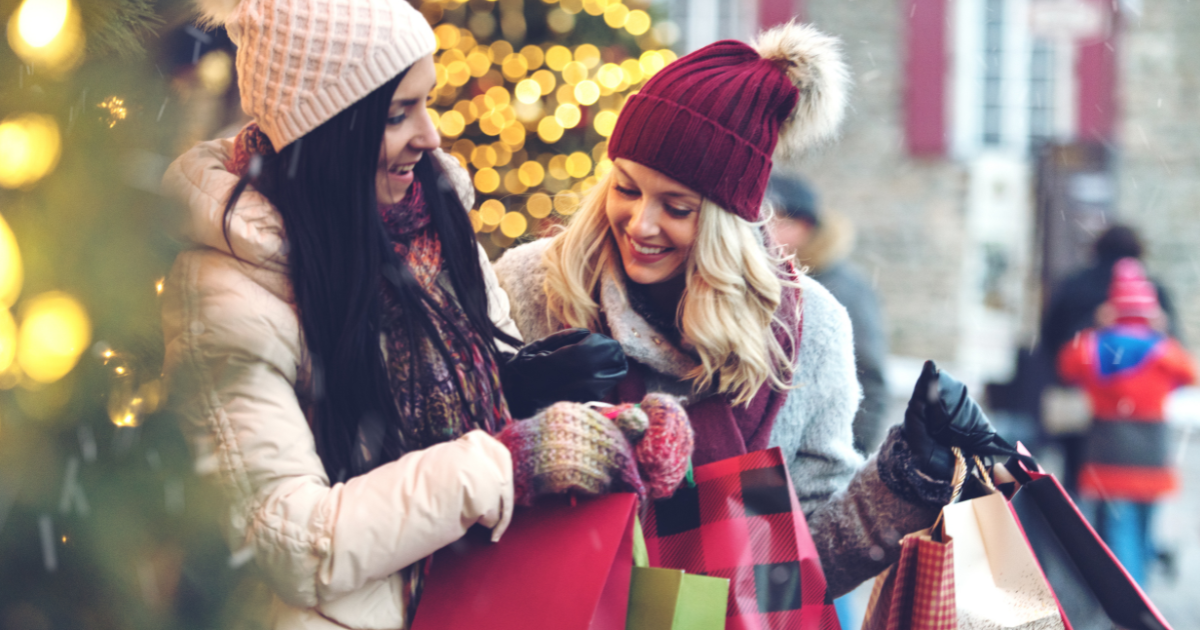 How to Make the Most of Holiday Sales In 2022 Gallery

How to Make the Most of Holiday Sales In 2022 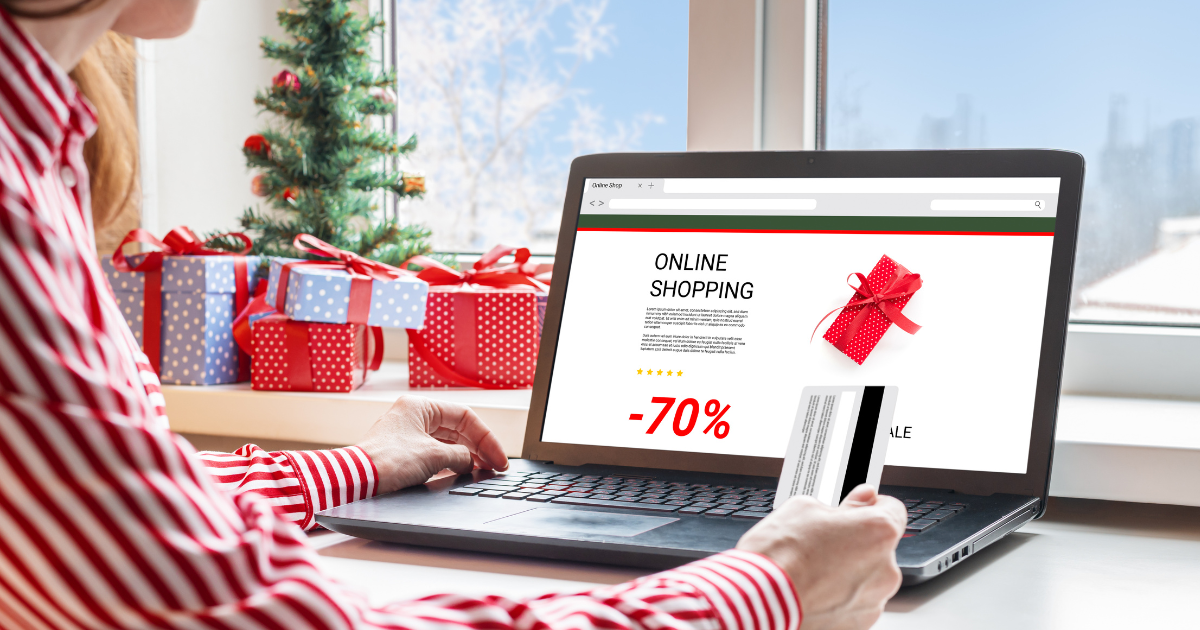 Watching Out For Friendly Fraud During the 2022 Holidays Gallery

Watching Out For Friendly Fraud During the 2022 Holidays 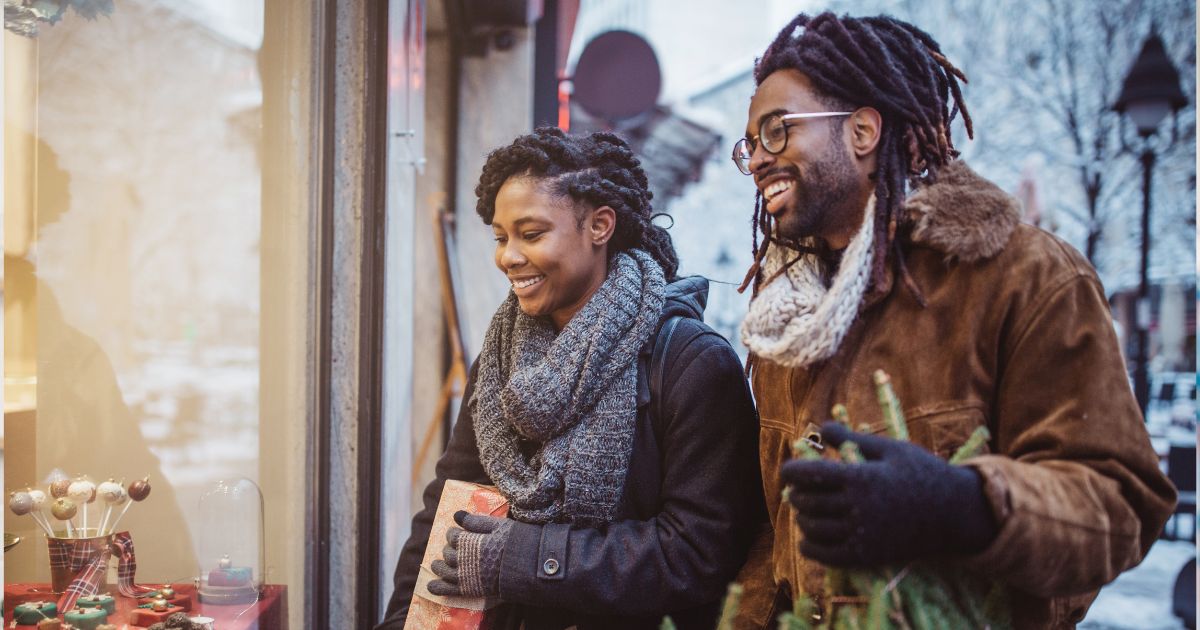 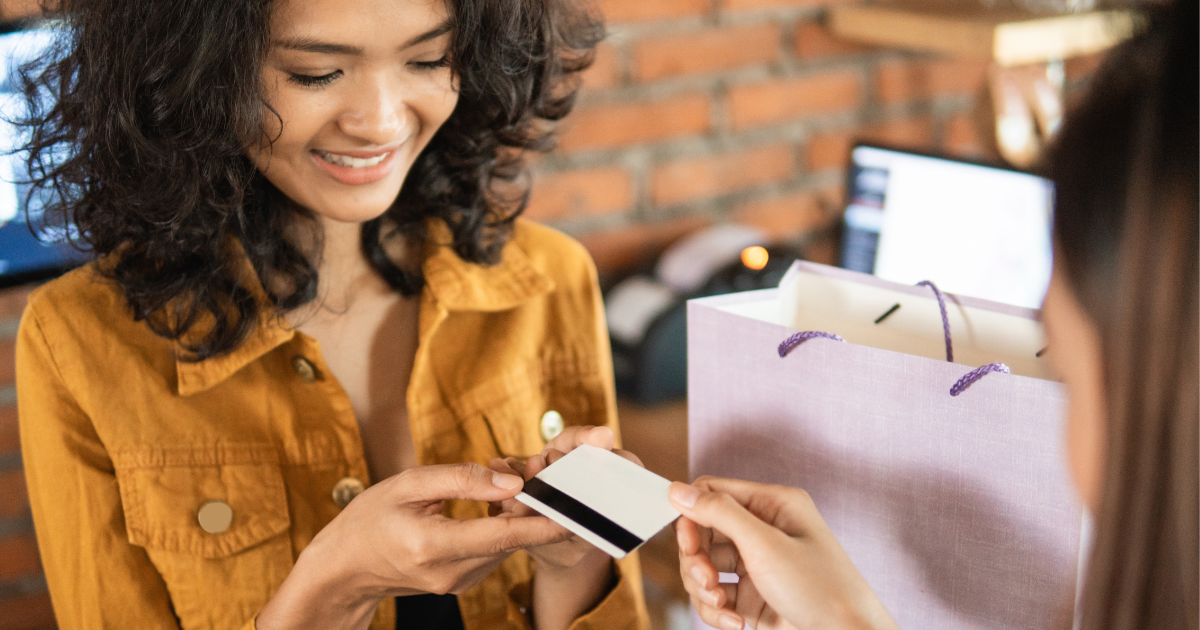 Setting Up a Loyalty Rewards Program Before the Holidays (Tips & Ideas)