The Visa Chargeback Monitoring Program was renamed to The Visa Dispute Monitoring Program. As such, the VRPT application (Visa Risk Performance Tracking) will now show VDMP instead of VCMP. April 2018 saw Visa change the term chargeback to dispute, and now these new changes have followed suit with that distinction. The changes to the term were made because of the semantic distinction between them. Chargebacks imply that all returns are a matter of customer concern or circumstance, but the term did not allow any leeway to define fraudulent activity—which is most certainly an aspect of the return process.

Effective October 1, 2019, the Visa Fraud Monitoring Program and the VAMP will be changing the program thresholds to improve how efficient the VFMP is at detecting and handling the fraudulent activity. The new program thresholds are in the link provided at the beginning of this post. You’ll notice that there is both a standard program and an “excessive” program.

If you didn’t know or are just new to the world of merchant processing, these two programs signal an important aspect of everyday business life.

Not all businesses receive dispute claims the same nor in the same volume. We have written extensively on this topic of chargebacks, through Visa Subscription Policy changes, discussing high-risk businesses, or chargeback facts you didn’t know.

A brief primer on that topic goes like this:

A business must be highly adaptable or adapted to the market with which it resides. Not all industries are subject to the same rules and regulations when it comes to credit and subsequent risk associated with offering credit. For example, certain industries such as trucking have tremendous risks involved with expected losses and the probability of defaults. Disputes are highly important as if you exceed your dispute ratios you risk having your merchant file terminated (TMF) and this makes it incredibly difficult to get credit again for your business because you are deemed “high risk”. Even if a merchant opts to take you in, your rates on transactions will be expensive in order to recoup any potential losses.

You can tell when businesses have high transaction rates when they have minimums on accepting cards. Disputes can be a product of the industry (some industries naturally have higher chargebacks), and then a product of business practices or the product itself.

The gist of the changes is to say that dispute thresholds have been lowered, meaning that with new anti-fraud measures in place for Visa, they expect a lower amount of real chargebacks overall. This is reflected in their lower dispute numbers permitted for all merchants.

These thresholds aren’t just for determining where to draw the line for businesses, it’s also to monitor fraud. That is to say, if you continually surpass this threshold, you may be placed in the fraud monitoring program. This is because Visa has determined that your volume of chargebacks is atypical and worth investigating for friendly fraud.

For businesses, this isn’t just a slap on the wrist. If you’re placed in the Visa Dispute Monitoring Program, you are placed on a type of probation. During the first three months of this program, every dispute that is filed against you will result in you being billed for $50. If your dispute ratios are too high based on Visa’s metrics, you are placed into the Excessive Program. The duration of this program is 12 months instead of the 3 for minor offenders and off the bat, you’re given a $100 fee for each additional dispute.

For quick reference, the old standard threshold for fraud was at 1.0% of sales and $75,000. The new standard is 0.9% of sales and $75,000. The excessive program was 2% and $250,000 and is now currently at 1.8% and the same dollar amount. These figures may not seem like much if you’re not big on numbers, but it’s a pretty significant difference when you count it over thousands of transactions.

As you can imagine, this can place a business in some VERY tough spots. It’s much like the saying being stuck between a rock and a hard place. Imagine if you have to be so strict with your dispute risks that it becomes difficult to focus on the business itself. Big companies can afford this because merchants tend to have more faith in their ability to generate profits. For smaller or less known businesses, there is no such thing!

Stay Up to Date With Merchant Processing

At Pinpoint Payments, we take a good hard look at the world of merchant processing and stay on top of new changes. Changes like the Visa Dispute and Fraud Monitoring programs. While it is a merchant processor’s duty to stay up to date on these changes, it’s also important for us to trickle that information down to businesses who are ultimately the ones affected at the bottom ends of the changes.

The dispute and fraud thresholds for Visa just got lower, and friendly fraud is still just as prevalent. If you’re looking for a merchant processor that understands the intimate details of these changes and knows how to act accordingly, contact us at (866)-257-0502! 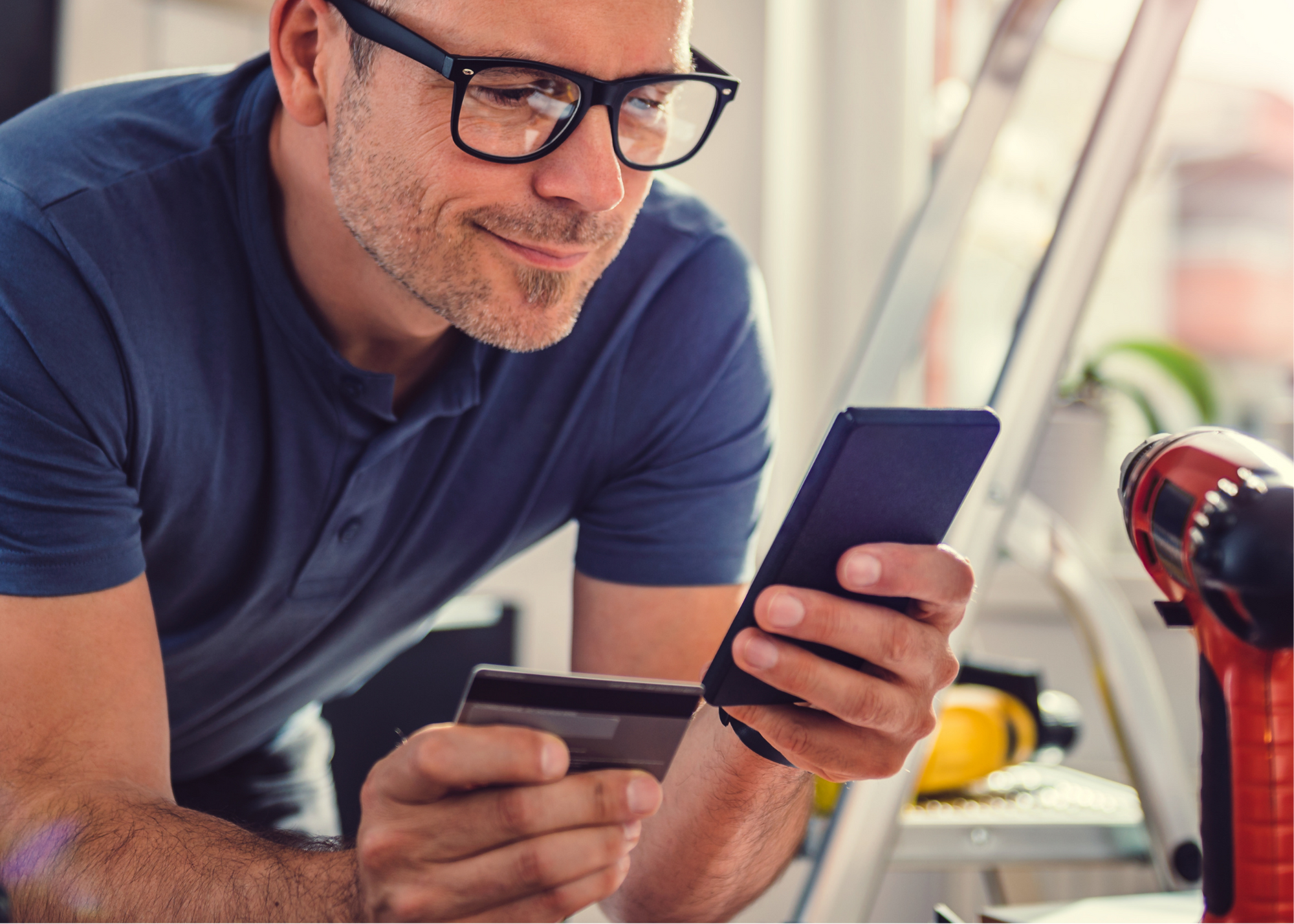 What Every Merchant Should Know About the 2021 Holiday Season Gallery 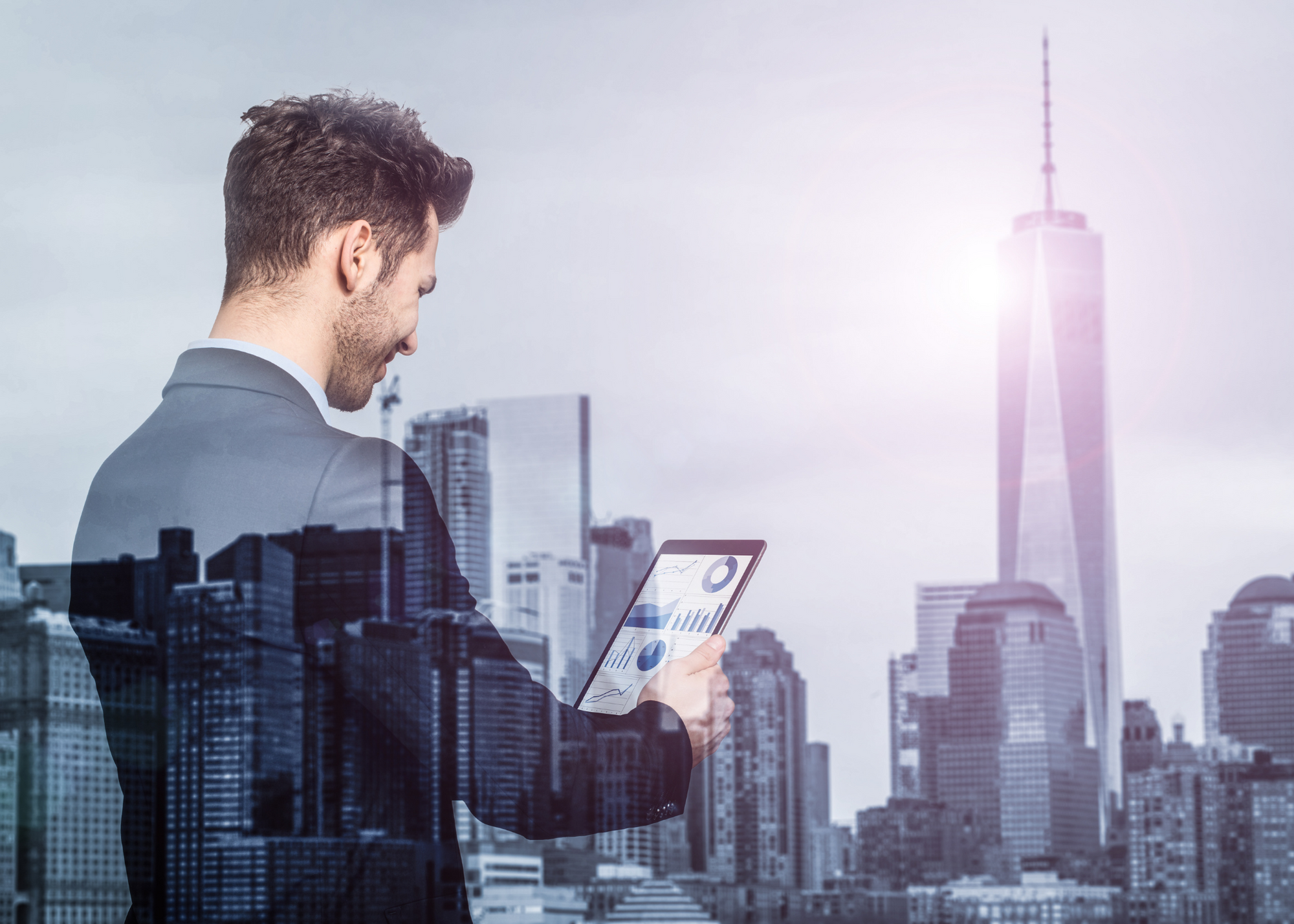 Technology that Businesses Should Consider as They Grow Gallery

Technology that Businesses Should Consider as They Grow